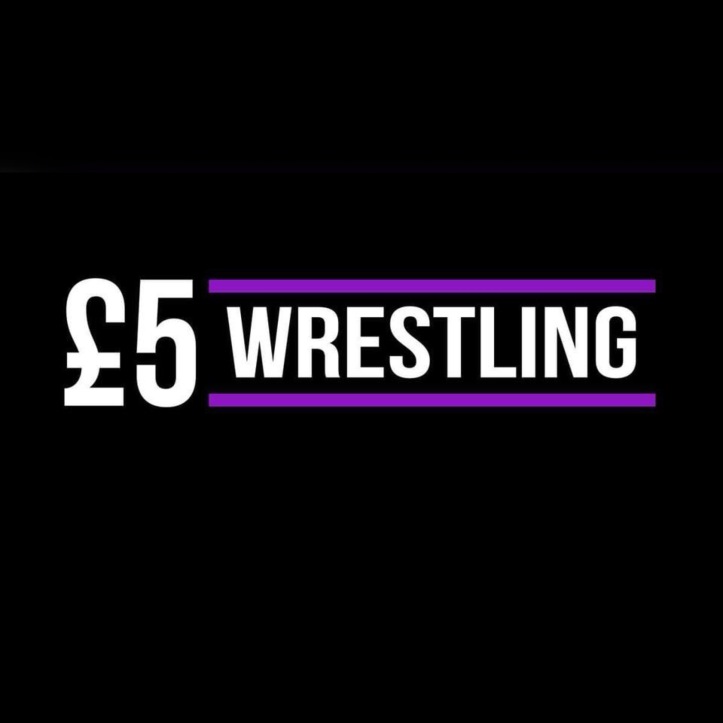 The following results are from Wrestling Experience Scotland ‘£5 Wrestling‘ at The Asylum in Glasgow, Scotland on February 10th, 2019:

Our thanks to Eat Sleep Suplex Retweet for the results from the event.