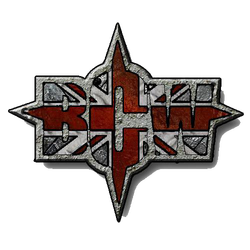 British Championship Wrestling are one of the longest-running promotions going in Scotland at the moment and despite featuring some of the top names in British wrestling, they’re severly underrated. This is perhaps due to them not running shows every month, but the shows are top-notch from what I’ve seen online. Their events were graced by the likes of Chavo Guerrero Jr. and Simon Grimm (formerly Simon Gotch) this year, alongside all the regular stars. They’re already in the running for 2019 show of the year as they’ve only gone and signed formerly WWE Cruiserweight Champion PAC to appear. Madness on the streets of East Kilbride. Anyway though, on with the numbers from 2018.

If you wish to see full results from these shows, please click here.