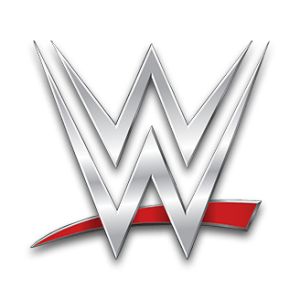 The following results are from World Wrestling Entertainment’s event at The SSE Hydro in Glasgow, Scotland on November 11th, 2019:

AJ Styles entered to run down Glasgow. Braun Strowman entered to challenge Styles to a match.

Luke Gallows and Karl Anderson attacked Strowman to cause the disqualification. Erik and Ivar made the save.

Our thanks to Courtney Smallridge for the results from the event.