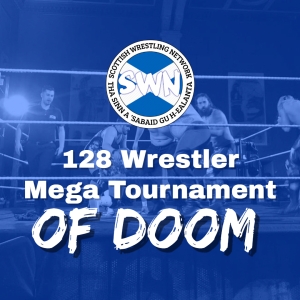 The following results are from SWN 128 Wrestler Mega Tournament of Doom TM ‘Second Round: Day Two‘ on March 31st, 2020: