So, we’re still in lockdown sadly, meaning we’re still left without Scottish professional wrestling. That’s a massive bummer, especially considering some of the matches that had been scheduled (I’m looking at you, Source Wrestling). While we at Scottish Wrestling Network have been having some fun with all the tournaments and WWE 2K20 shenanigans, numerous Scottish wrestlers have been posting online content to keep the masses entertained throughout lockdown, be it through captivating videos, interviews, online coaching, whatever they can do keep the nation occupied. Seeing as there’s still no live wrestling in the country, we’ve taken some of those names to compile this month’s list, using a random online generator to create the list. Exciting stuff, eh?

Lockdown has seen Emily Hayden take to both YouTube and Twitch to see the time whizz by, debuting her Ask Advice Beech talk show via the W3L Network, while she recently had a 17 hour Twitch stream playing Legend of Zelda: Ocarina of Time. 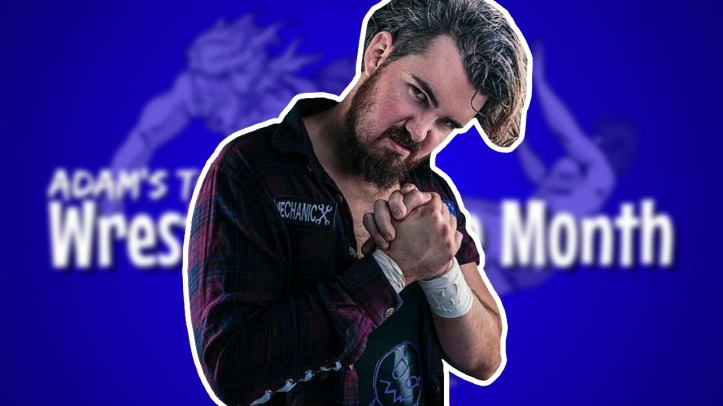 ‘The exILE’ Luke Aldridge has taken to YouTube over lockdown, debuting his Untold Exile show on the W3L Network. Along with that, he’s kept himself busy by designing various logos and ring gear for wrestlers through his DD6 Designs brand.

Already well known to mainstream audiences through his custom entrance themes, Joe Hendry’s lockdown has seen him not only contribute even more hilarious music videos on the likes of Tiger King and McDonalds, but also talking utter pish with Dave Conrad in the aptly-named Pish Talk show on Twitch.

Alongside Jack Jester and RUDO Lightning, Wolfgang has become a social media hit for the Anti-Social Distancing webshow, which included ‘The Regulator’ having to eat a 33 year old piece of chewing gum, as well as the big question – what’s everyone been having for dinner?

Alex Webb was already doing this prior to lockdown, but he deserves a mention like everyone else. His YouTube channel sees him review various video games (often in hilarious fashion, if we’re being honest). His UFC one, in particular, is a strong recommendation. 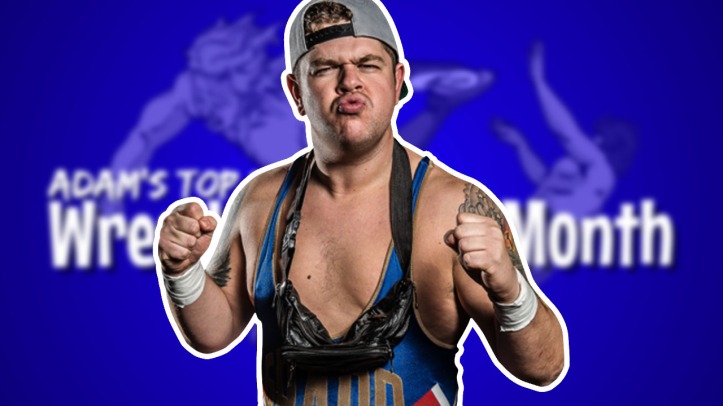 Like Alex Webb, Grado was already doing this before lockdown kicked in, but the episodes get even more hilarious as the weeks go by so we can’t not mention Wrestling Daft, which stars both ‘The Chubby Wee Chancer’ and Scots comedy icon Rab Florence. New episodes release every Friday at 3:16pm. Because wrestling.

Ashley Vega doesn’t back away from telling everyone of her love for the likes of The Kat, Terri Runnels, and Candice Michelle, so she’s taken lockdown as an opportunity to play as such characters in some of the older wrestling video games.

Scottish wrestling veteran Mike Musso has used lockdown to vent on some of the ongoing issues within the world, such as Dominic Cummings travelling 260 miles to check if he was blind or not. Spoilers – he wasn’t. Stay inside pls.

The Bitter Truth – watch on the W3L Network 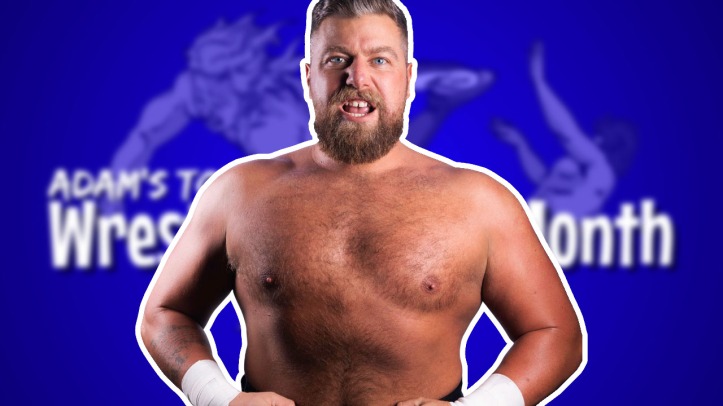 When Andy Wild opened the Fife Pro Wrestling Asylum on October 1st, he probably didn’t expect to be doing online teaching mere months later. ‘The Dad Bod God’ has been doing a few online coaching sessions on various aspects of wrestling, open to all FPWA and non-FPWA students.

We’re now in phase one of the easing of lockdown, but the rules remain the same. Stay two metres apart at all times, maintain proper hand hygiene, wear protective masks, etc. if possible, but do meet with other households (one at a time) seeing as we’re now allowed to. Just don’t go overboard.