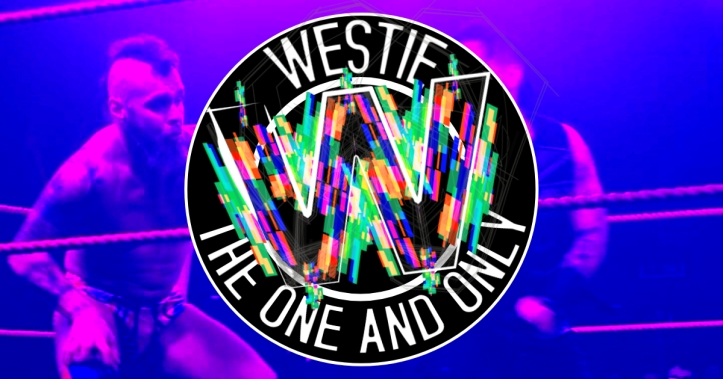 The Scottish Psychopath, the King of the Claymore Kick and the WWE Champion Drew Galloway is having an amazing run right now as WWE Champion on Monday Night Raw and now with his documentary on the WWE Network now available as well and with Hell In A Cell on the horizon against “The Legend Killer” Randy Orton, the wrestling universe and the world has never been prouder of professional wrestling’s Chosen One.

On night two of WWE WrestleMania 36, Drew made history and became the first ever Scottish born WWE Champion and has been a fighting champion ever since with a reign of 197 days and counting.

Unfortunately, due to COVID-19 and other restrictions that are currently in place, WWE are unable to tour right now.

But the big question on everyone’s minds is, out of ANYONE in the UK wrestling scene, who would people liked to have seen Drew go up against if COVID-19 wasn’t an issue and Drew had issued an open challenge, who do you think would answer?

Here are the top 15 potential candidates that have been chosen by the public. The lucky 15 chosen were: