School’s Out! – GPWA vs Source 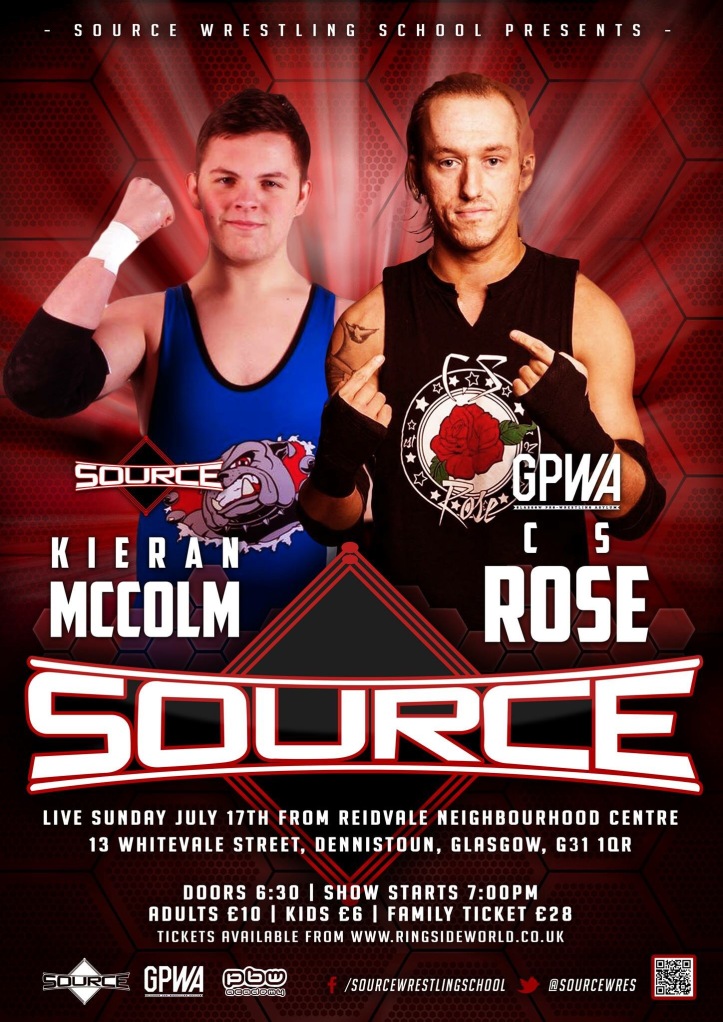 A clash of schools takes place over two events with the war of words heating up on Twitter, lead by the outspoken MATT DALY, who has ruffled feathers on both sides on his way in his ‘Mattivational’ manner.

After taking a shot at Ravie Davie, MATT DALY declared that Source Wrestling was the better school and on July 2nd David Devlin would prove it. It didn’t take long for this to draw the ire of Devlin’s opponent, CS Rose.

Following a back and forth of words, MATT DALY invited Rose and Davie to Source on June 12th to watch MATT DALY take on Devlin. CS Rose replied…

What do you say Davie, a little school trip on the cards?

The tweets escalted as Krobar and Soldato of GPWA along with Scott McManus, Alex Cavanagh and Solar of Source got their two cents in.

Here are some of the highlights:

mattivational? Seriously? I'll do you a favour, I'll knock some sense into you so you don't embarrass yourself with crap chat

I'm not Mexican you moron

as much as we hate matt, hes family n brother iv got ur back

The basics are this, the battle lines are drawn as students from two of the top wrestling schools in Scotland are set to collide in some inter-school contests. With MATT DALY poking at GPWA and inviting them to come to Source a little earlier than scheduled, it adds an extra level of tension with both sets of students looking to prove why their school is the best. Do you know who wins with this? The fans. Each match trying to ‘top’ the previous, all the wrestlers out of prove themselves as the best which is only natural with the competitive nature of the sport, all we have to do is sit back and enjoy.

Tickets available on the door priced at £5.