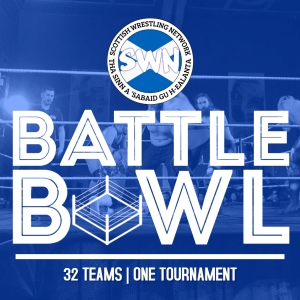 The following results are from SWN Battle Bowl ‘First Round: Day Four‘ on April 20th, 2020: